We enjoy a long and proud Royal connection with Her Majesty the Queen, who often visited Carberry Tower with her sister Princess Margaret. The Queen Mother’s sister, Lady Margaret Elphinstone, used to live here and consequently King George VI, the Queen’s father, often visited with his wife, the late Queen Mother. During that period, the two young Princesses, Elizabeth and Margaret, enjoyed playing in the extensive grounds with their cousin Margaret, often accompanied by family and loved ones who joined in the fun and games – as can be seen from the treasured photographs below. 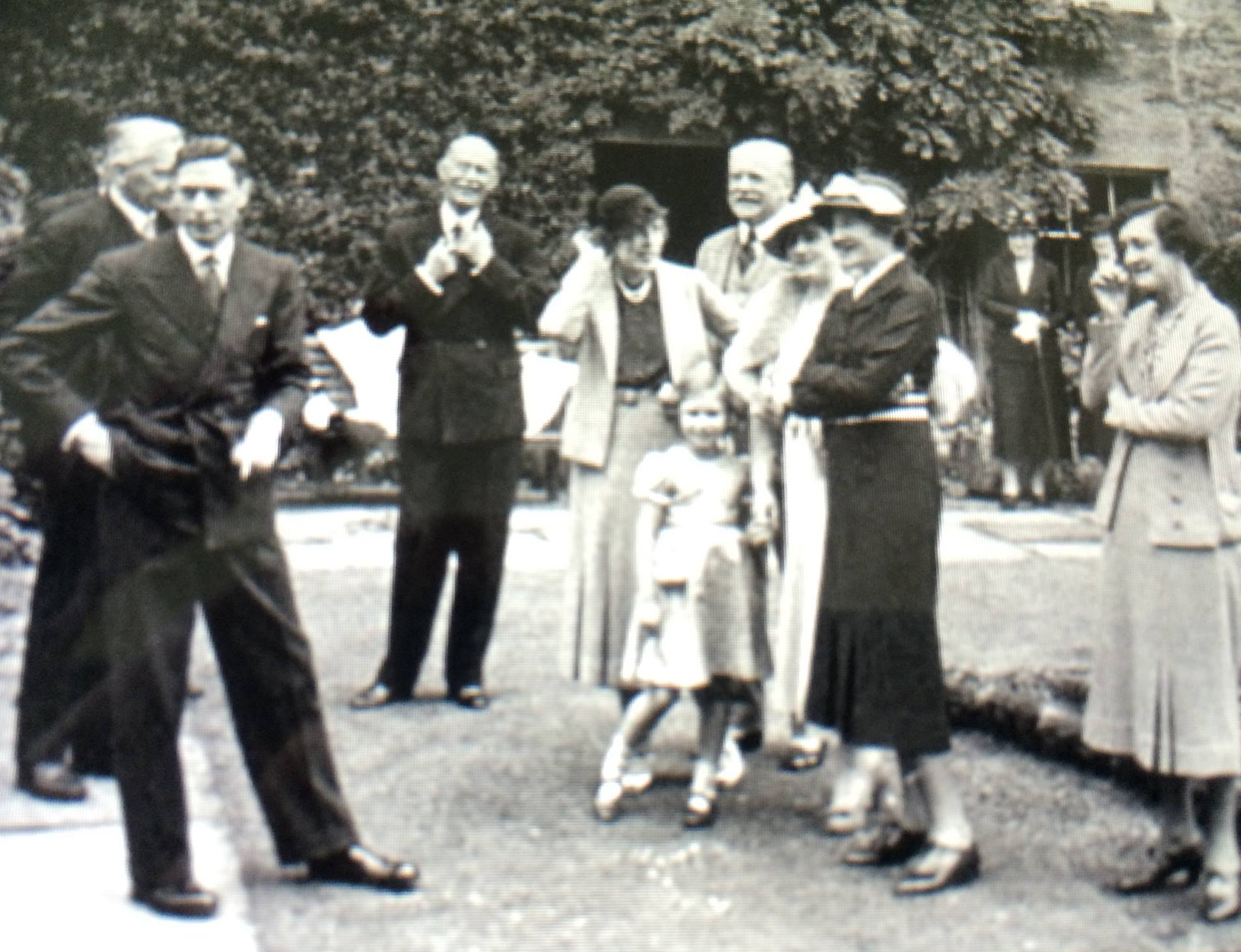 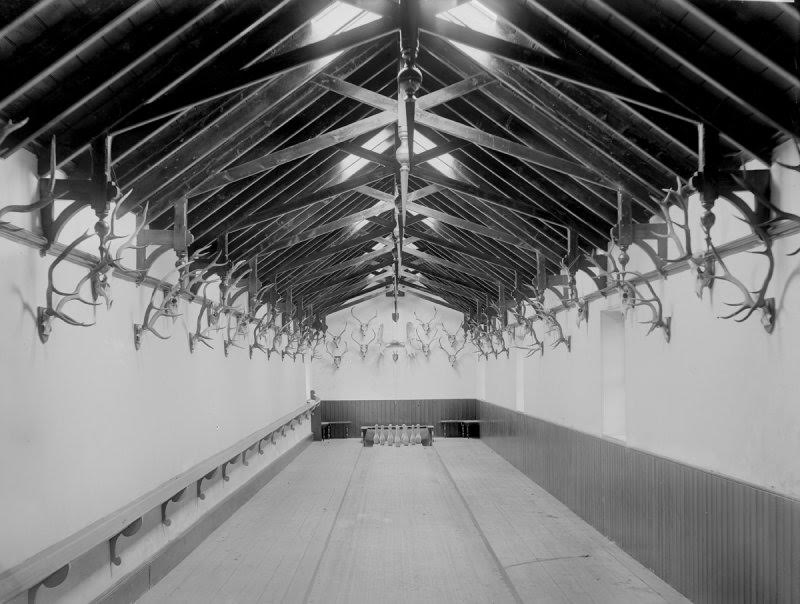 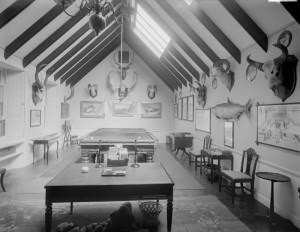 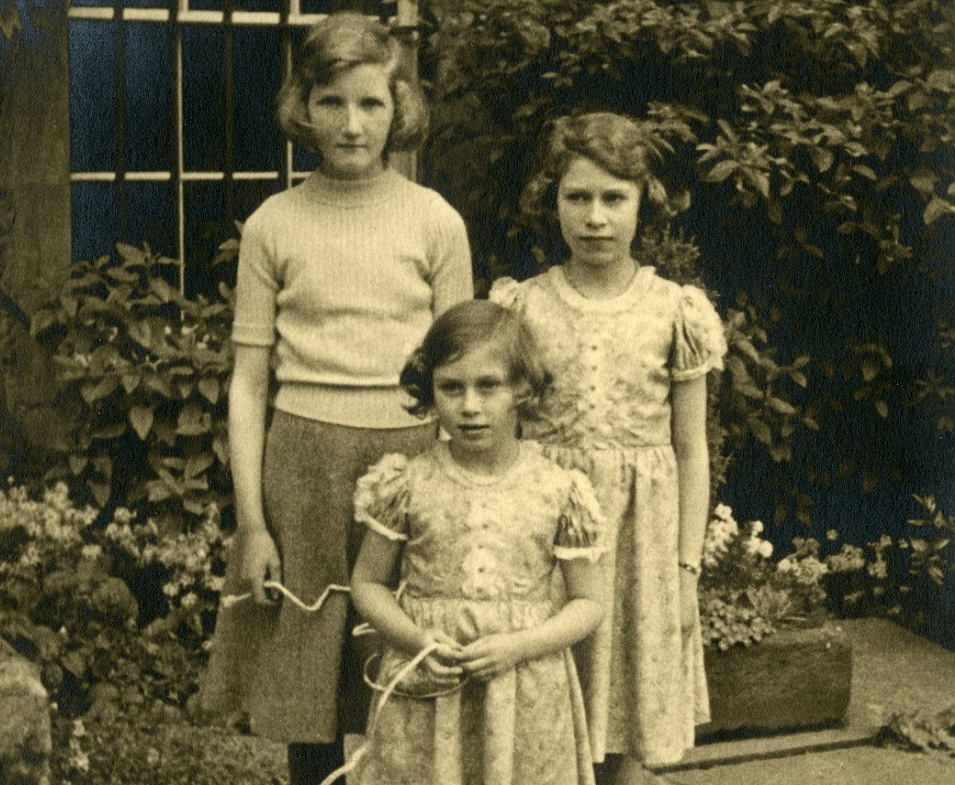 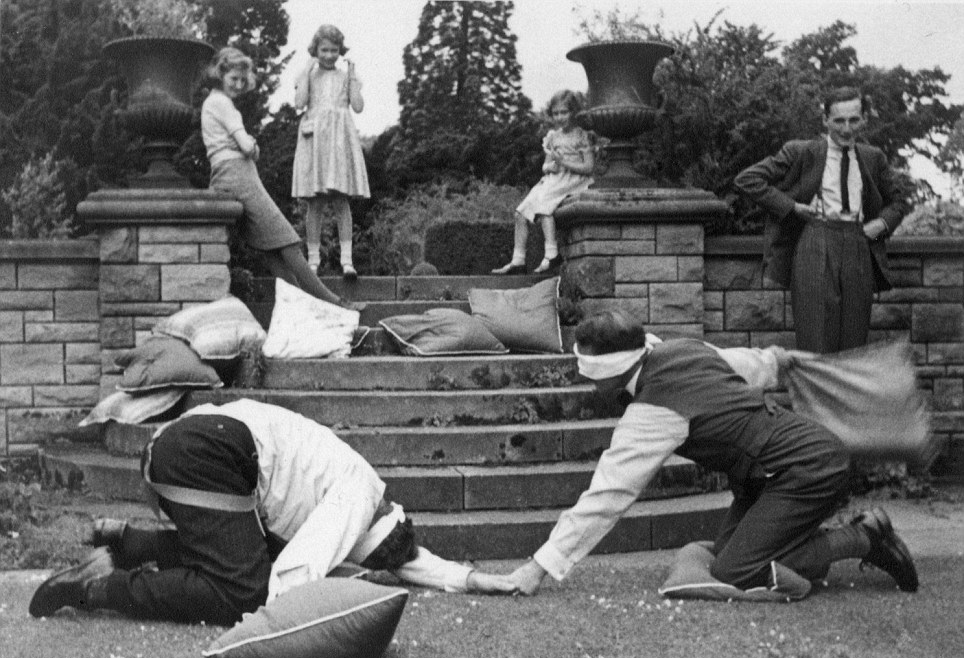 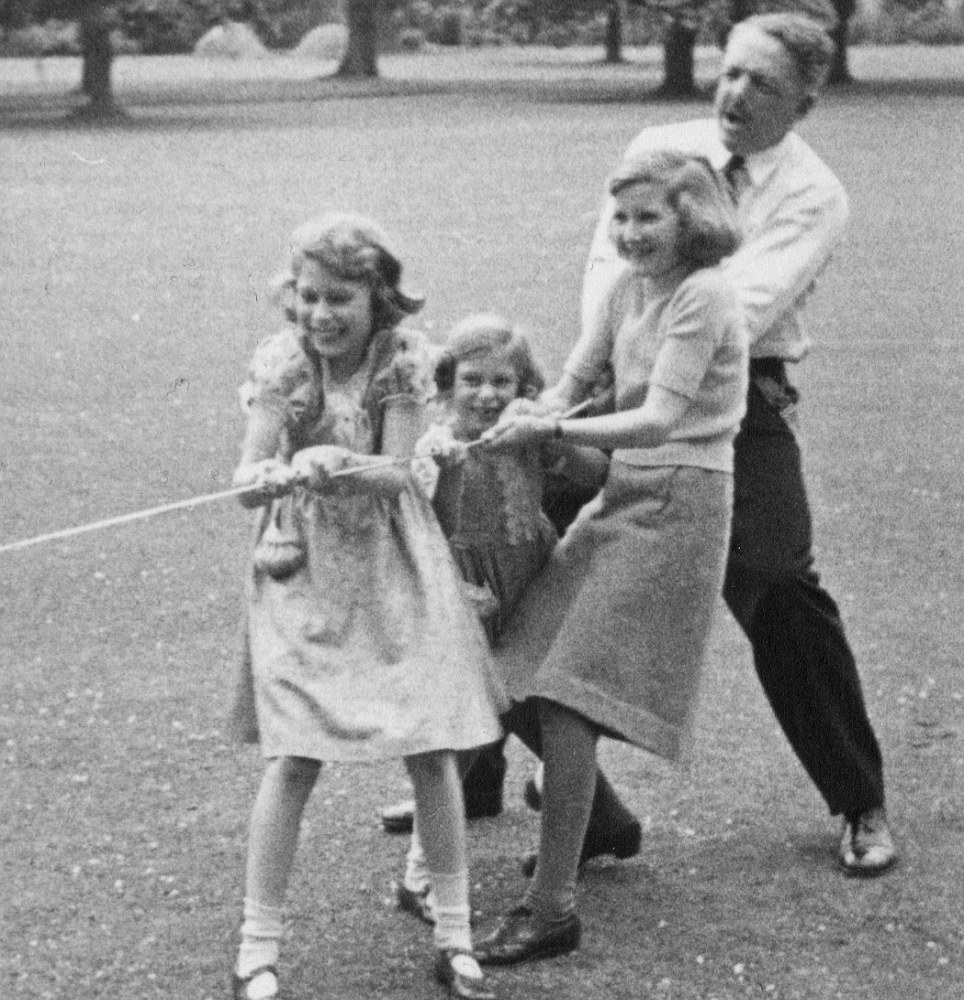 A Royal tug of war! 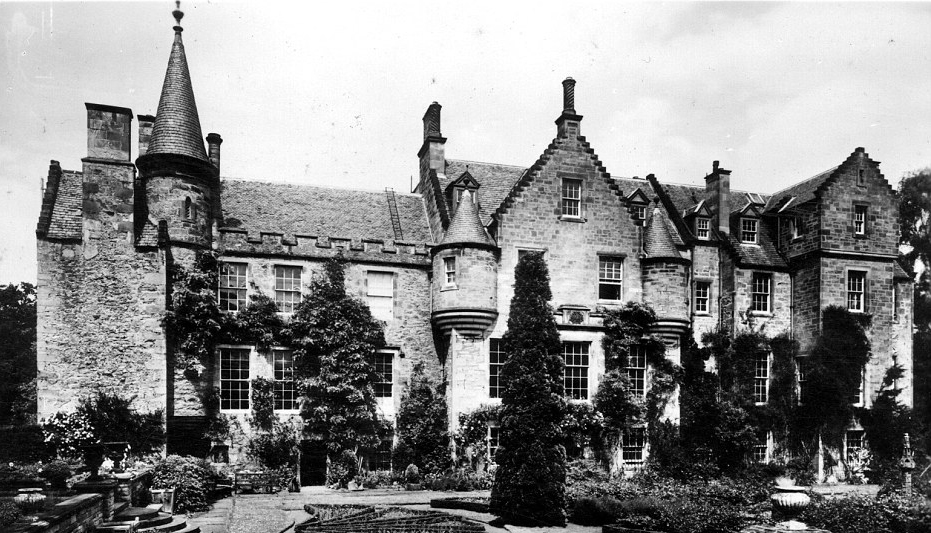 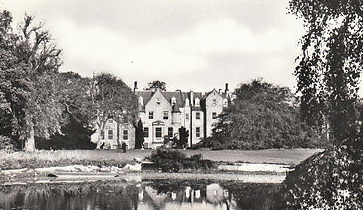 Carberry Tower from the lakes